Skully Releases Visuals For The World Is Going Crazy

Skully in collaboration with GIG Music Group is proud to bring the "The World Is Going Crazy" single...
Read Full Article

Skully shares his list of favorite rappers. Rappers that have inspired him in many ways. Skully released his first Single “Fully Loaded”...
Read Full Article

Skully is one of the most promising new artists to enter the Contemporary Hip Hop – Rap genre in the past 5 years. Being a Philadelphia native, Skully was influenced by many of Hip Hops top names. His influences arrived from many artists over the past two decades...
Read Full Article

A Philadelphia native and Tampa transplant, Skully has evolved over the years to an exceptional contemporary sound. His ability to provide a unique approach to Hip Hop has made his N.O.R.E.-assisted hit single “Fully Loaded” a personal reflection...
Read Full Article

Originally from the Philadelphia area (Norristown PA). Skully found himself influenced and inspired by the sound of 90's music...
Read Full Article

Skully gets a Spectacular Review On Fully Loaded

Rapper Skully gets a formidable review of “Fully Loaded” by the “Queen of Radio Promotions” Arlinda Garrett...
Read Full Article

we have special news & prizes only
for the biggest Skully fans! 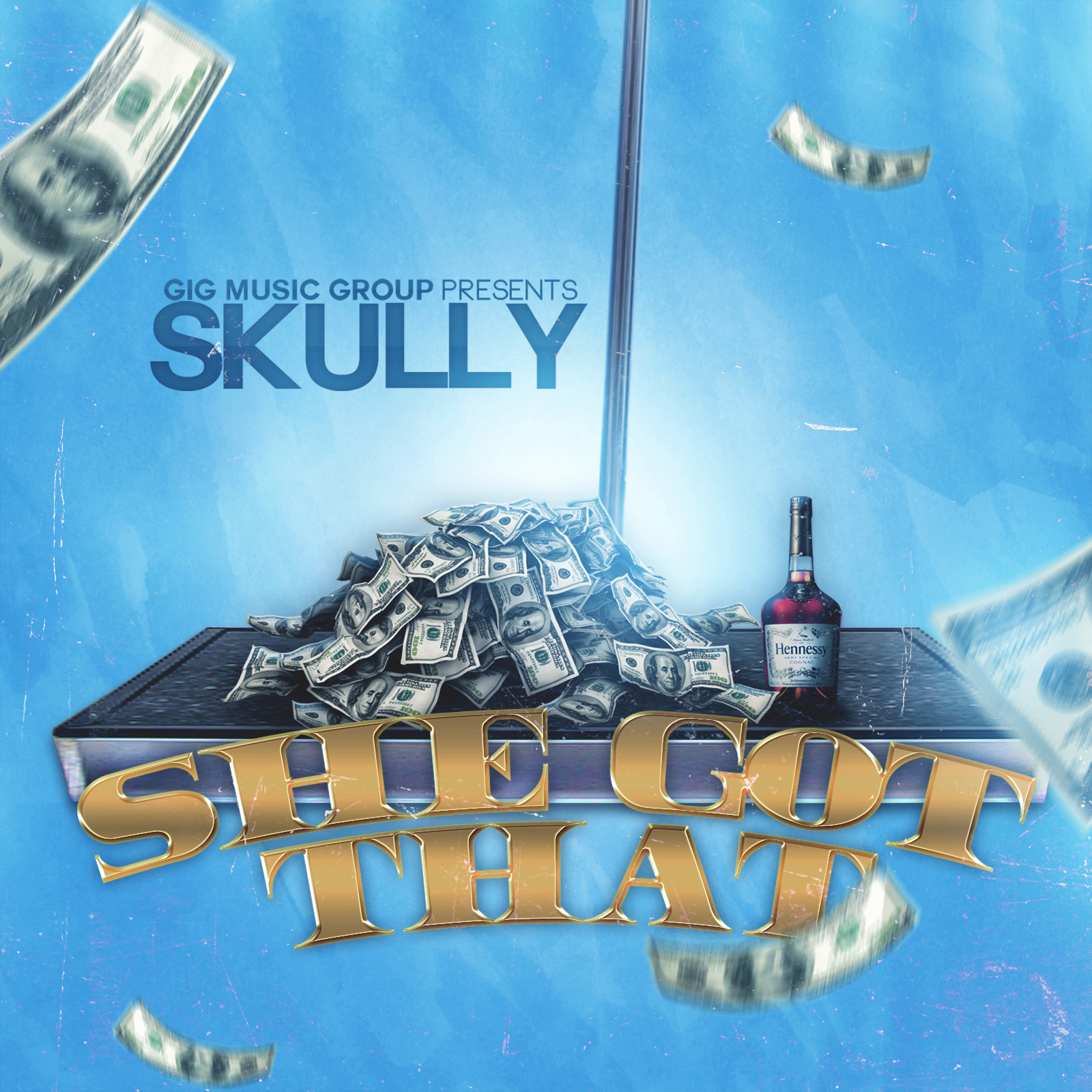 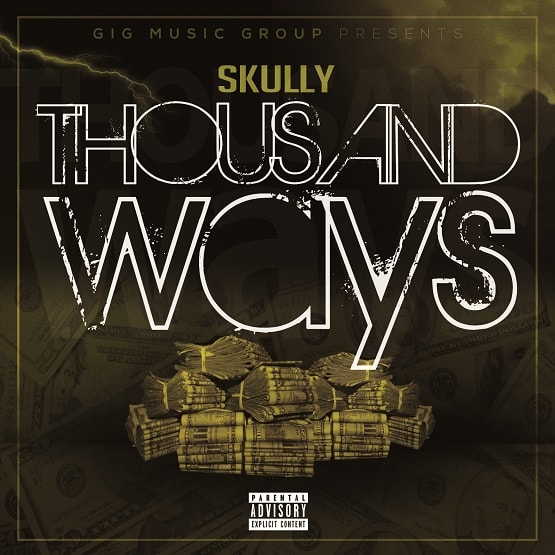 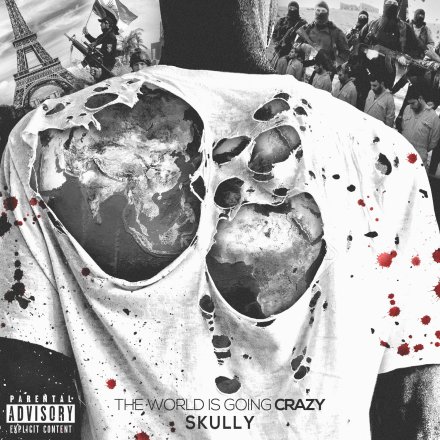 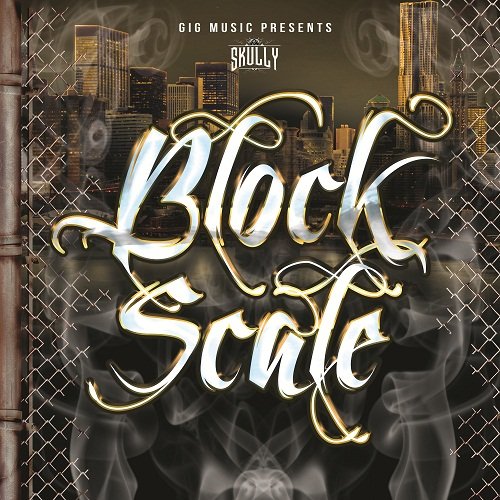 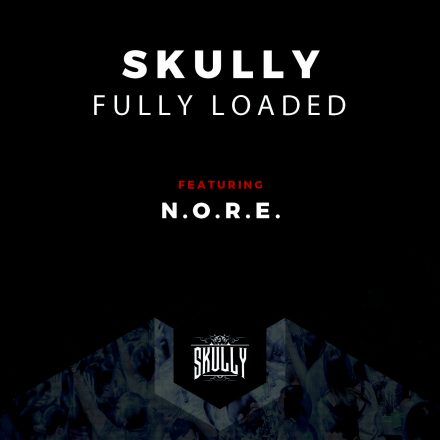 FULLY LOADED is a Great Track! the Party Beat makes it the ideal record for Summer, Skully definitely has a HIT with this One.” by Arlinda Garrett

Originally from the Philadelphia area (Norristown PA). Skully found himself influenced and inspired by the sound of 90's music. East coast and West coast hip hop was predominant to his musical foundation.

The south had yet to emerge as the powerhouse it is today, other than a few groups such as Outkast and SoSo Def.

At the age of 19, Skully moved south to The Greater Tampa Bay FL area. Immediately upon touching down in Florida Skully was fortunate to link up with a production group who is now known as Grammy award winning producers JUSTICE LEAGUE which allowed him to maintain his lyrical integrity through out the years.

Skully continued to compose music with JUSTICE LEAGUE up until they landed their deal in '06. At that point, Skully found himself back to the drawing board, however with his dedication to his craft and his ability to connect with other individuals who shared his same passions he was able to help form the movement known as Vegaz Boyz.

Skully was inspired by the constant night life and the "All in" lifestyle of "Vegas" as well as those in his inner circle, so what started as an inside joke became a staple in the inner city night scene for the extravagant parties and non stop indulgence.

Now fueled by the energy from his surroundings, Skully began relentlessly recording and was determined to be the voice of his peers.

A spew of recordings eventually caught the attention of GIG Music Group and through negotiations and mutual goals being discovered, Skully made a wise decision to join forces with GIG Music Group to help take his music career to the next level of success....